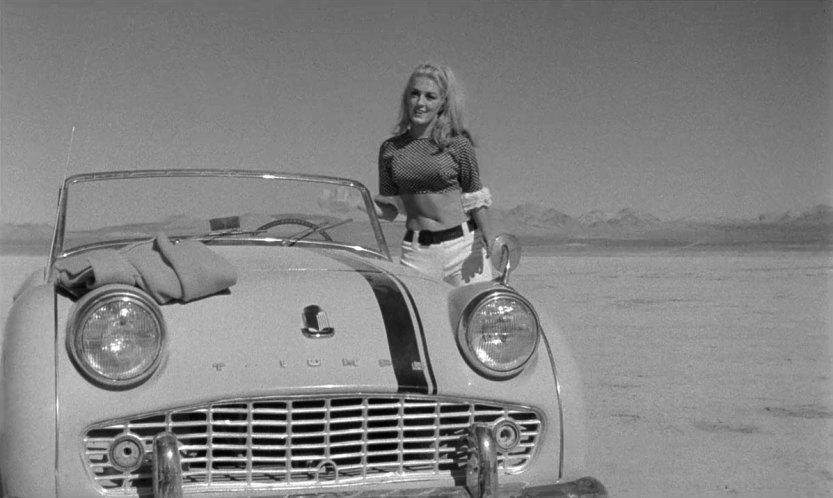 Searching for your car in the movies? Then check out the Internet Movie Cars Database.

You'll find MG's and Triumphs and Jaguars and other Brit cars making cameo appearances and taking major roles in feature films, from Faster, Pussycat! Kill! Kill! to Cheech and Chong's Up in Smoke to more than one of the X-Men movies.

The IMCDB claims to be "one of the most complete" lists of "vehicles seen in movies, image captures and information about them." I think they're right. I conducted a simple search for "MG" and came up with well over 200 matches, complete with still shots of MG's that have made appearances in many titles, from obscure B movies of the '60's to major blockbusters of the 21st Century. 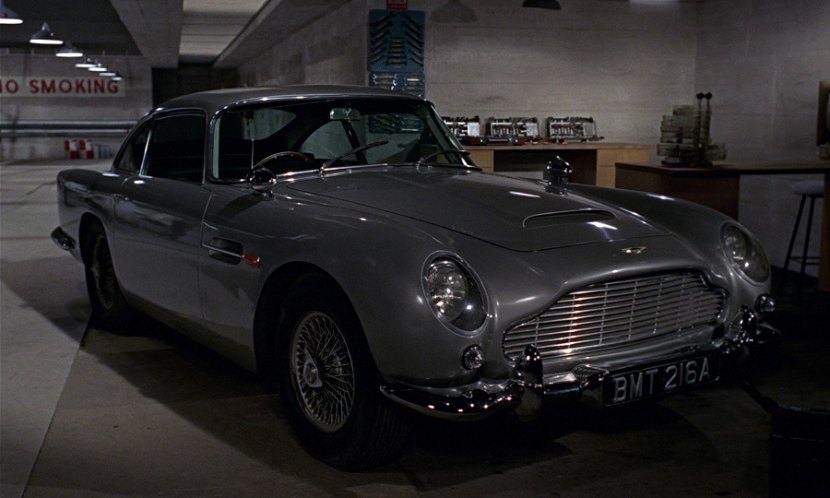 You can search by movie or by vehicle make. And no role is too small. You'll see an MGB on the streets in The Simpsons, James Bond's Aston Martin DB5 in Thunderball, a Lotus Esprit in Basic Instinct, the list goes on and on. 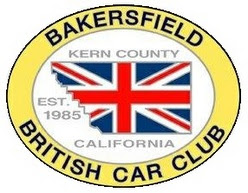